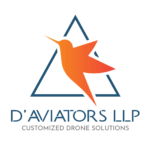 Agriculture in India has an extensive background which goes back to thousand years. At present, India holds the second position in the world in agricultural production. It also contributes a major share in the Gross Domestic Product (GDP) of the country. Agricultural producers must embrace revolutionary strategies for producing food, increasing productivity, and making sustainability a priority. Drones are part of the solution, along with closer collaboration between governments, technology leaders, and industry. Agriculture drones provide farmers and agronomists with actionable data regarding crop health. Drone technology will give the agriculture industry a high-technology makeover, with planning and strategy based on real-time data gathering and processing.

Precision agriculture, using GPS, GNSS and drones, maximizes the farm yield and helps the farmer to determine which crop is most suited as per the soil quality and geological conditions. The use of technology also warns the farmers in advance to take precautionary measures in case of unforeseen conditions of nature. Drones have a big role to play in precision agriculture and the role of drones would only increase and deliver the best quality outcome. Drones fitted with high-resolution cameras and precise sensors can be flown over thousands of hectares of farms and gather data, which could be utilized to map pest damage, crop stress and per hectare yield. Drone imagery would assist the farmer to monitor what’s going on in his farm, without the need of surveying the farm all by himself or hiring people for it. The farmer would get the precise idea that on which areas he should focus more, where to allocate more resources, and whether or not the area is suited for a particular crop or not, and what would be the probability of a high yield. This would certainly empower the farmers and mitigate uncertainty and vulnerability that always hovers over the agricultural sector. It is not that only the big farmers would benefit from drone technology. Apart from capturing aerial imagery, drones would also be used for sprinkling water and pesticides on the crops. Spraying using drones would be highly targeted and the drone would figure out and spray as per requirements. Similarly, drones can be deployed to spray herbicides on the farms. This would be a highly efficient method as currently herbicides are sprayed over the entire length and breadth of the farm, but using drones’ herbicides would be sprayed directly on the unwanted weeds in the farm. Drones can also determine the exact quantity of fertilizers that would be needed in the fields. This would not only save fertilizers but also maintain ecological balance, as less of ozone-depleting gasses would be emitted with a targeted usage of fertilizers. Drones would benefit farmers and everyone engaged in the agricultural sector in numerous ways. Farmers would be able to save time, money, and increase their knowledge about the growth patterns of different crops. Simultaneously, increased productivity and environmental protection would be in tandem.

Following are ways aerial and ground-based drones will be used throughout the crop cycle:

Soil and field analysis: Drones can be instrumental at the start of the crop cycle. They produce precise 3-D maps for early soil analysis, useful in planning seed planting patterns. After planting, drone-driven soil analysis provides data for irrigation and nitrogen-level management.

Crop spraying: Distance-measuring equipment—ultrasonic echoing and lasers such as those used in the LiDAR, method—enables a drone to adjust altitude as the topography and geography vary, and thus avoid collisions. Consequently, drones can scan the ground and spray the correct amount of liquid, modulating distance from the ground and spraying in real time for even coverage. The result: increased efficiency with a reduction of in the amount of chemicals penetrating into groundwater.

Crop monitoring: Monitoring challenges are exacerbated by increasingly unpredictable weather conditions, which drive risk and field maintenance costs. Previously, satellite imagery offered the most advanced form of monitoring. But there were drawbacks. Images had to be ordered in advance, could be taken only once a day, and were imprecise. Further, services were extremely costly and the images’ quality typically suffered on certain days. Today, time-series animations can show the precise development of a crop and reveal production inefficiencies, enabling better crop management.

Irrigation: Drones with hyperspectral, multispectral, or thermal sensors can identify which parts of a field are dry or need improvements. Additionally, once the crop is growing, drones allow the calculation of the NDVI (vegetation index), which describes the relative density and health of the crop, and show the heat signature, the amount of energy or heat the crop emits.

Health assessment: It’s essential to assess crop health and spot bacterial or fungal infections on trees. By scanning a crop using both visible and near-infrared light, drone-carried devices can identify which plants reflect different amounts of green light and NIR light. This information can produce multispectral images that track changes in plants and indicate their health. A speedy response can save an entire orchard. In addition, as soon as a sickness is discovered, farmers can apply and monitor remedies more precisely. These two possibilities increase a plant’s ability to overcome disease. And in the case of crop failure, the farmer will be able to document losses more efficiently for insurance claims.

1 thought on “Drones In Agriculture” 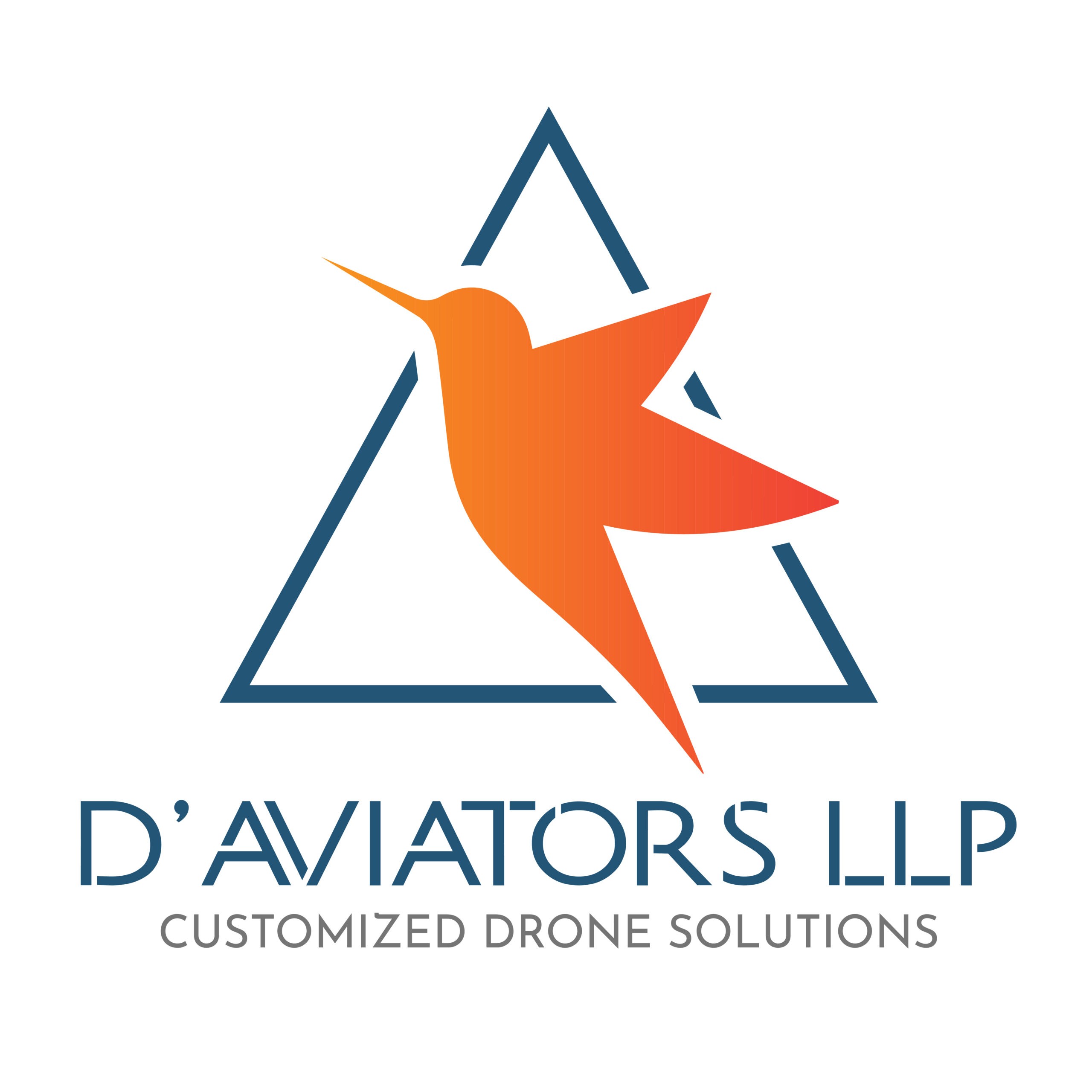